The main purpose of the 1WHC (First Wing Historical Centre) is to evoke the history of Beauvechain air base  since 1935 and especially the history of the Fighter Squadrons between 1946 and 1996.

Our small museum was able to obtain some damaged aircraft but they have been restored and are on display. Also on display are some aircraft engines and service vehicles. The Centre also remember Brustem air base as well as Goetsenhoven air base, both recently closed.

THE HISTORY OF THE AIR BASE

The official name of Beauvechain air base is "Base Charles. ROMAN". Wing Commander Charles ROMAN died in action whithin command of six  squadrons.

Between 1946 and 1996 the 1st Fighter Wing operated the following aircraft: Spitfire, Mosquito, four different types of Meteor, the Hunter, CF-100, F-104 and F-16.42nd Recce Squadron. operating the RF-84F, has also been located on the air base for about three year.

The first Fighter Wing started with the 349 and 350 Squadrons, both during WWII, with Belgian pilots, within the RAF.

The other halls evoke a.o. the different aircraft operated by the 1st Fighter Wing as well as the different squadrons 4th, 10th, 11th, 349th, 350th and the Auxiliary Squadron.

The "Meteo Wing" in the past.

- A reproduction of a Pilot's Dispersal.

Last Flight of the OT-ZKD 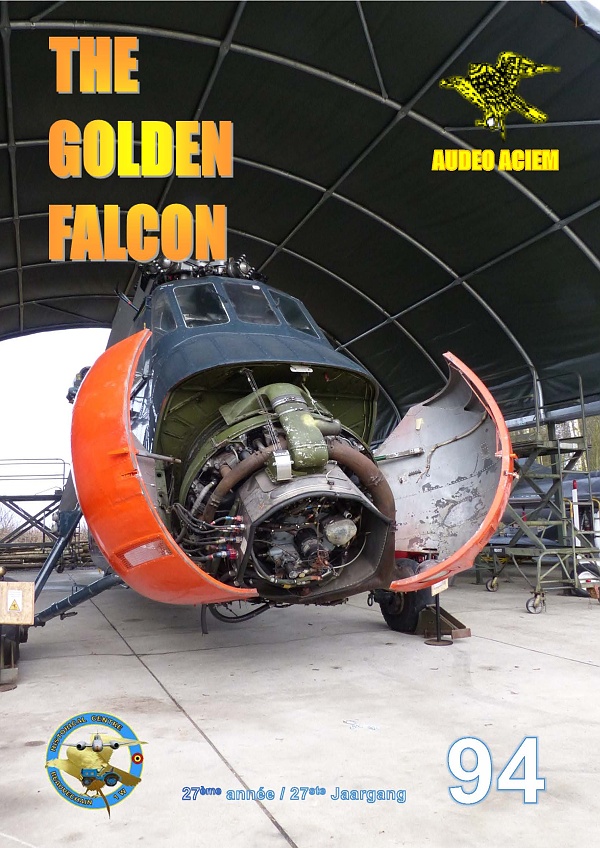